The company aims to bring back commercial supersonic flight by 2025.

Boom Supersonic recently unveiled the XB-1 prototype at its headquarters in Denver, Colorado. The aircraft is a one-third-scale supersonic jet constructed as part of the development for the company’s planned Overture supersonic passenger jet that’s proposed to be rolled out by 2025. 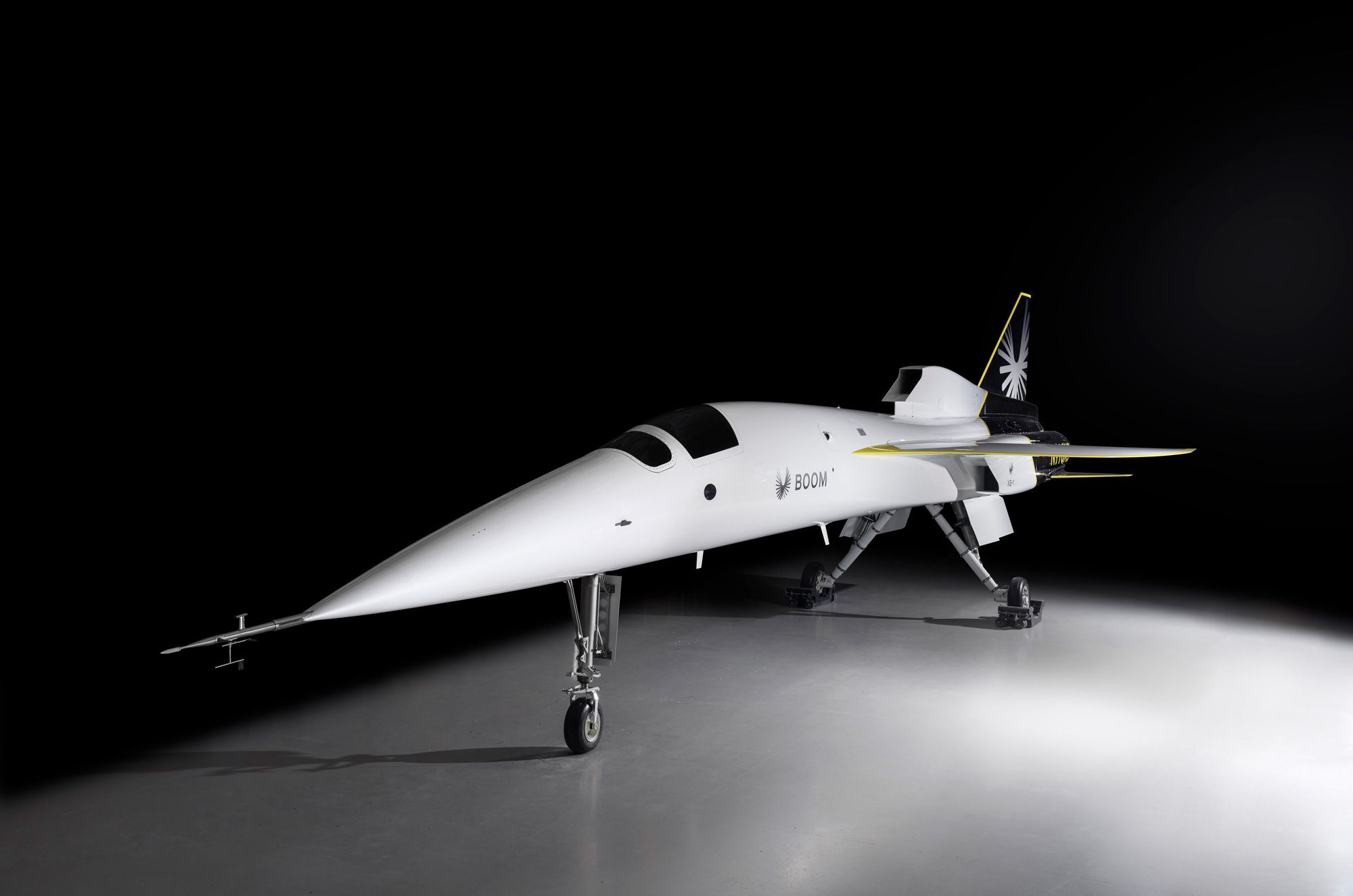 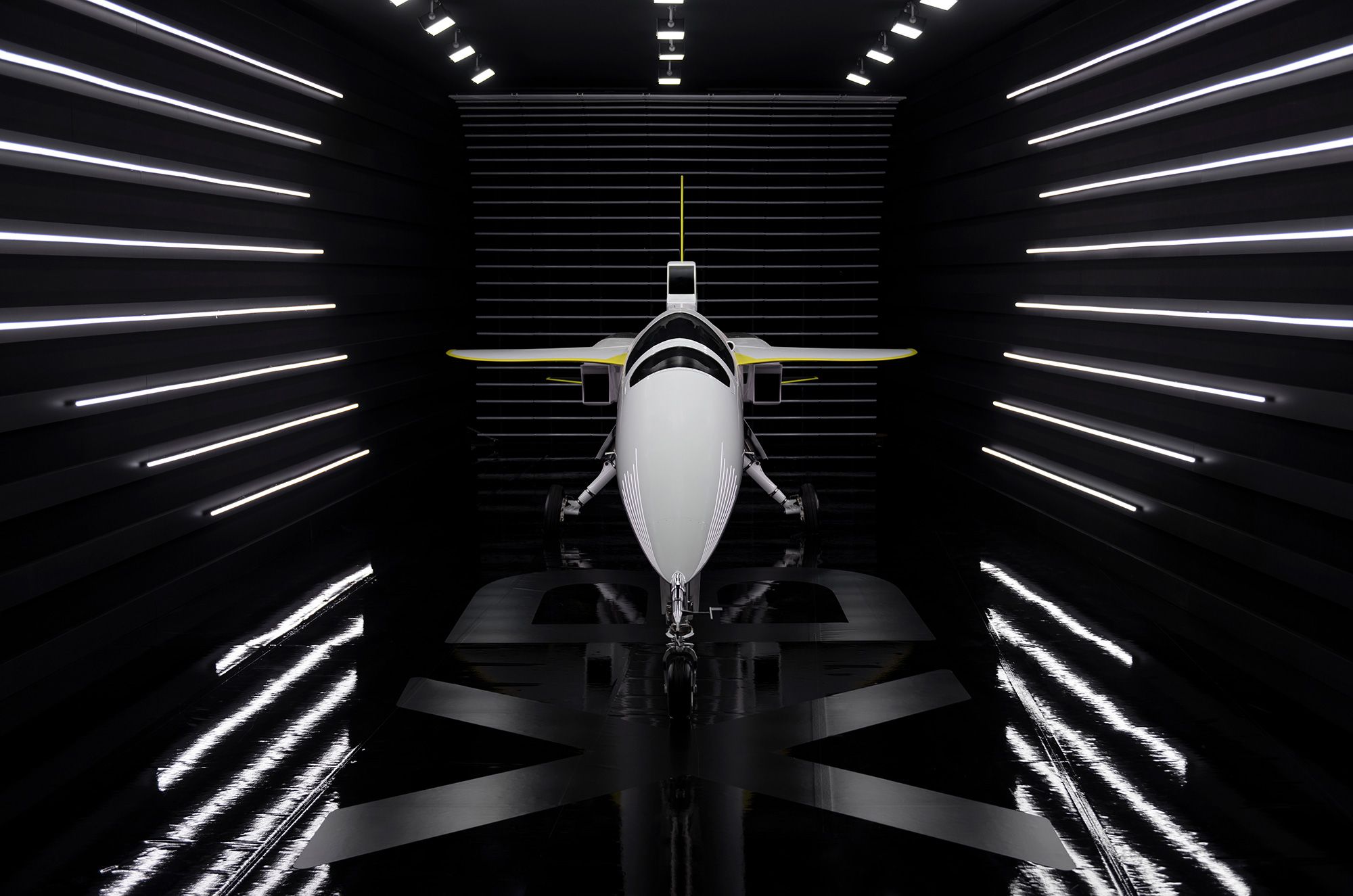 The carbon-composite airframe maintains its strength and rigidity, even under the high temperatures and stresses of supersonic flight © Boom Supersonic 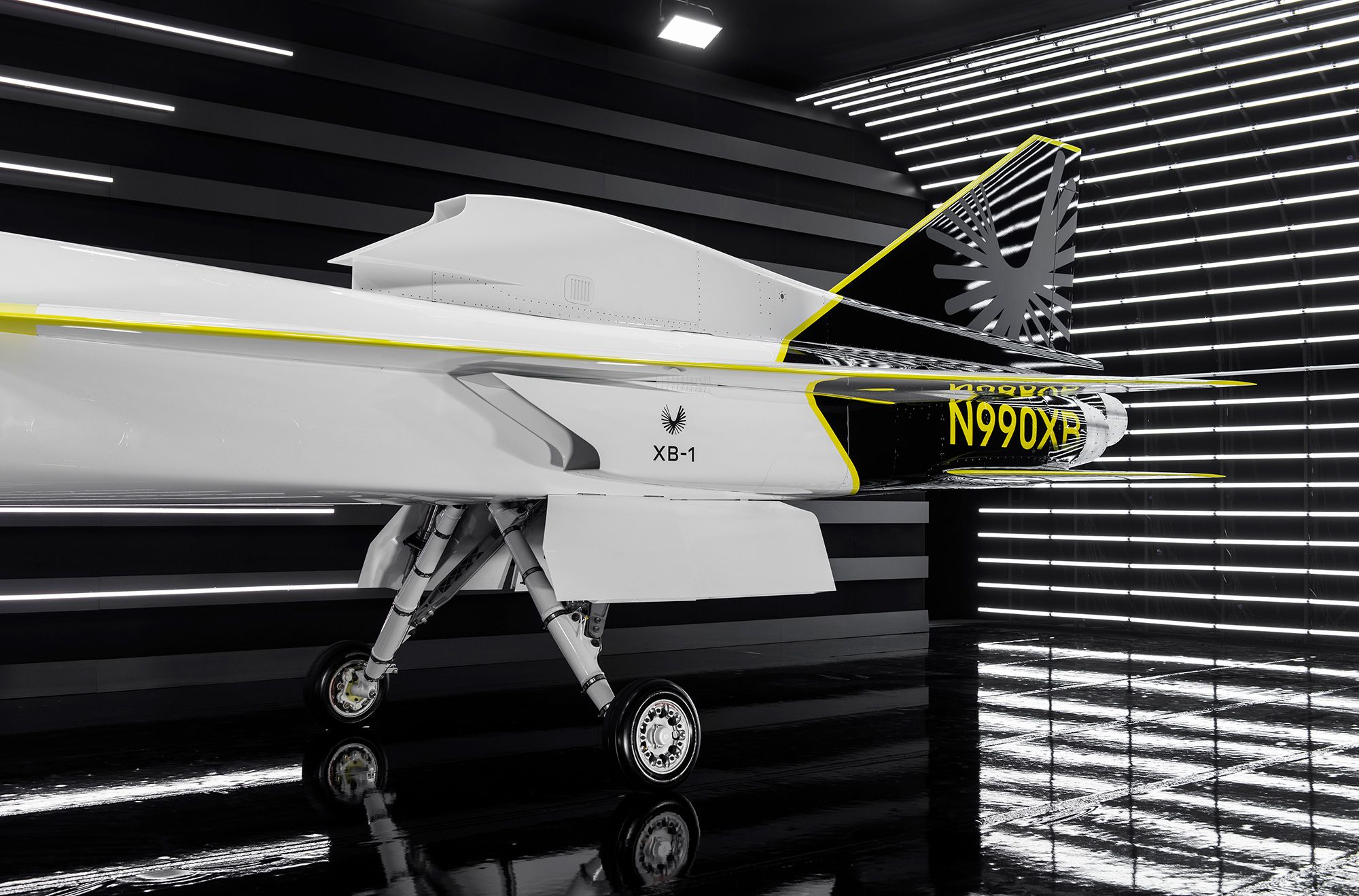 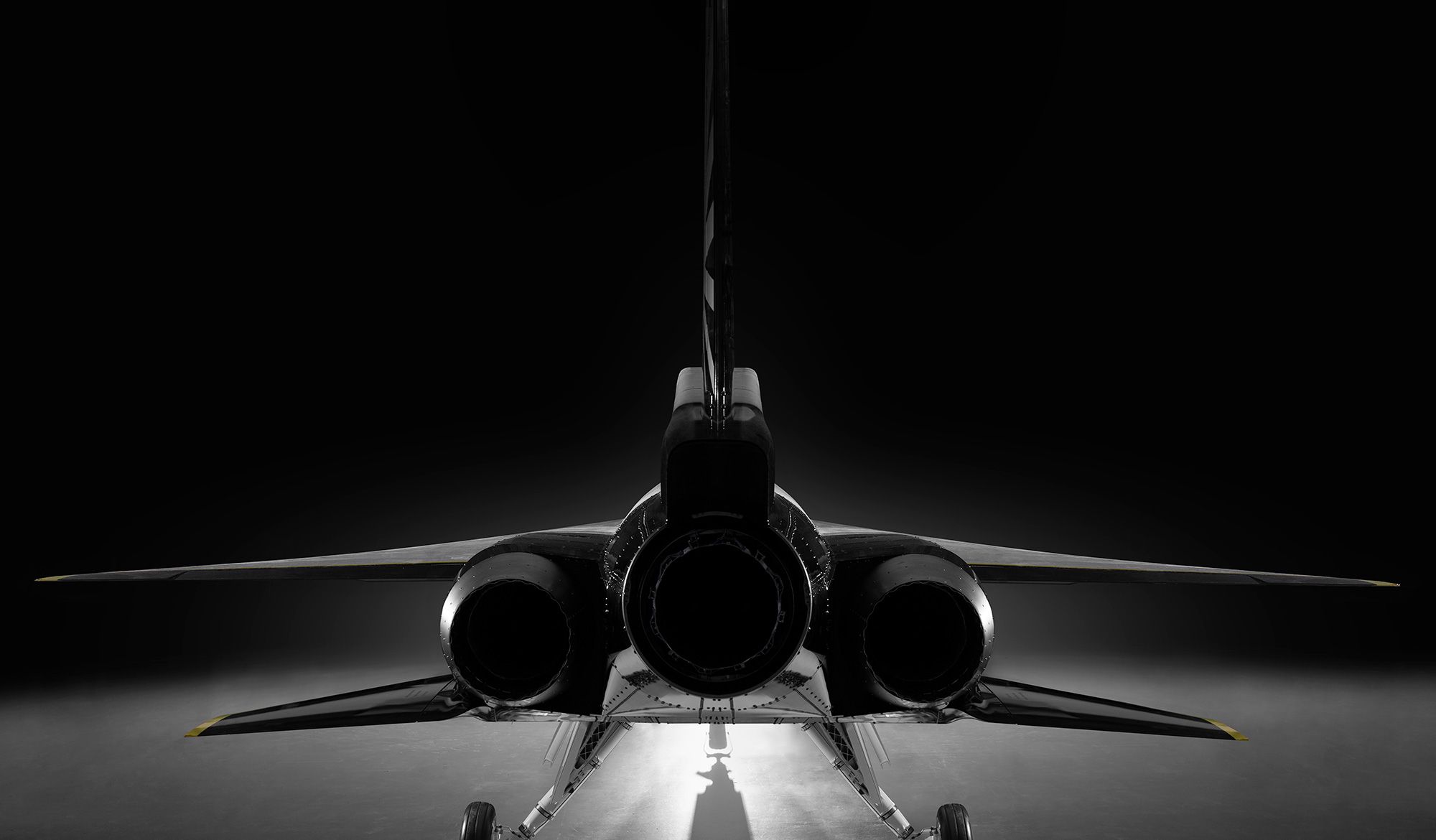 XB-1 is fitted with three J85-15 engines, designed by General Electric, which will provide more than 50,000 newtons of thrust, allowing the plane to fly at breakthrough supersonic speeds © Boom Supersonic 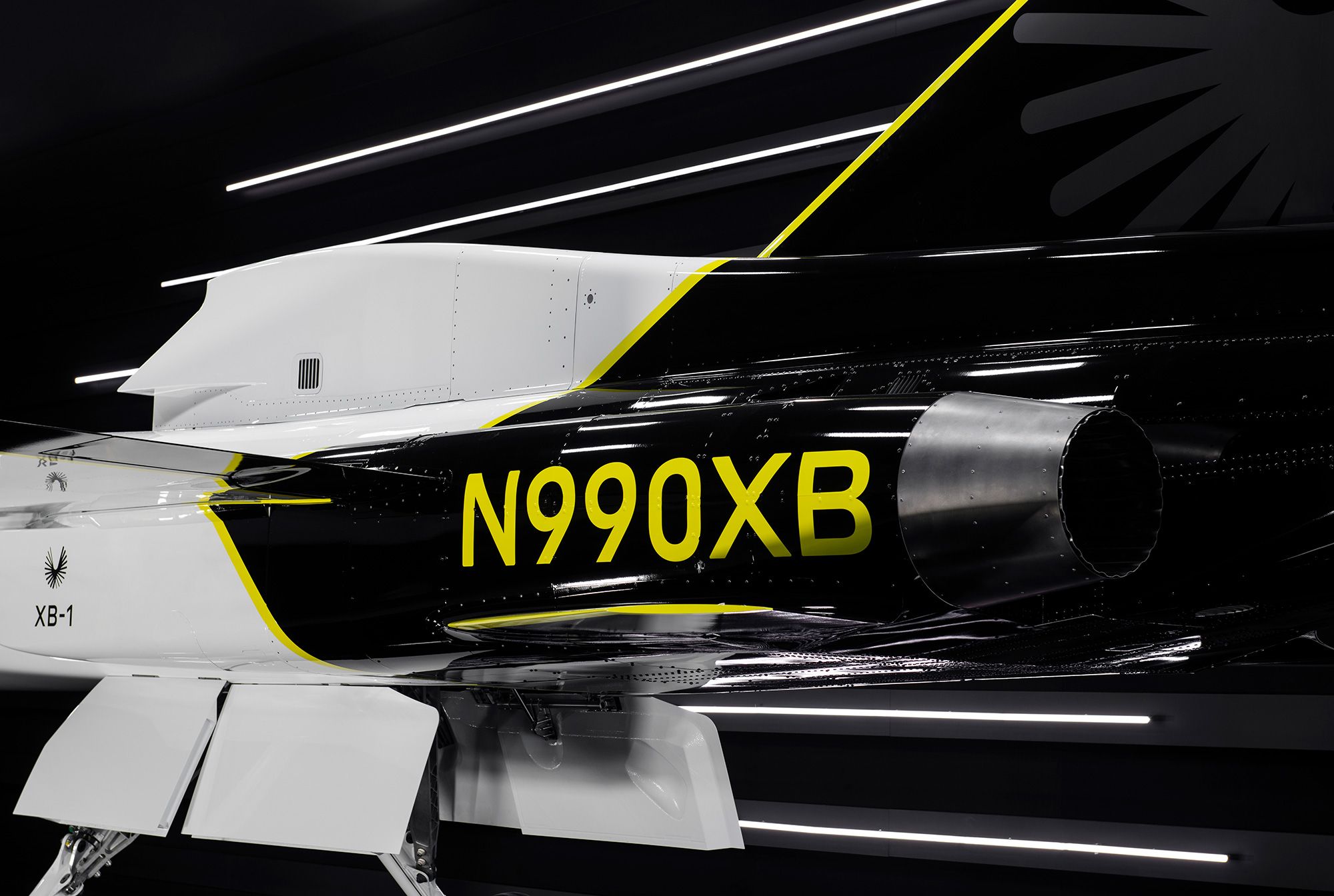 XB-1 is the demonstrator airplane for the planned commercial airliner Overture and a critical step toward mainstream supersonic travel, the company says © Boom Supersonic 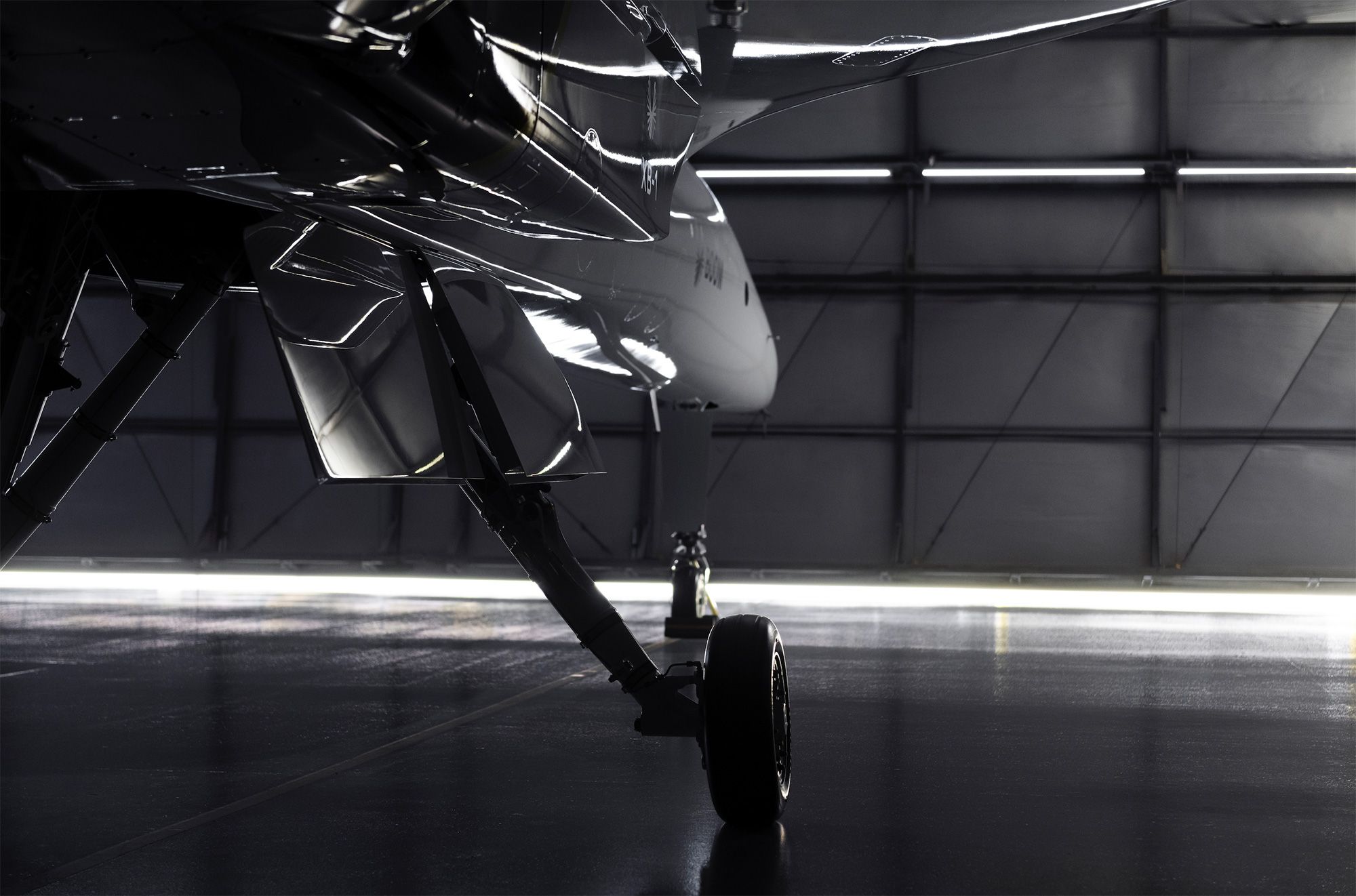 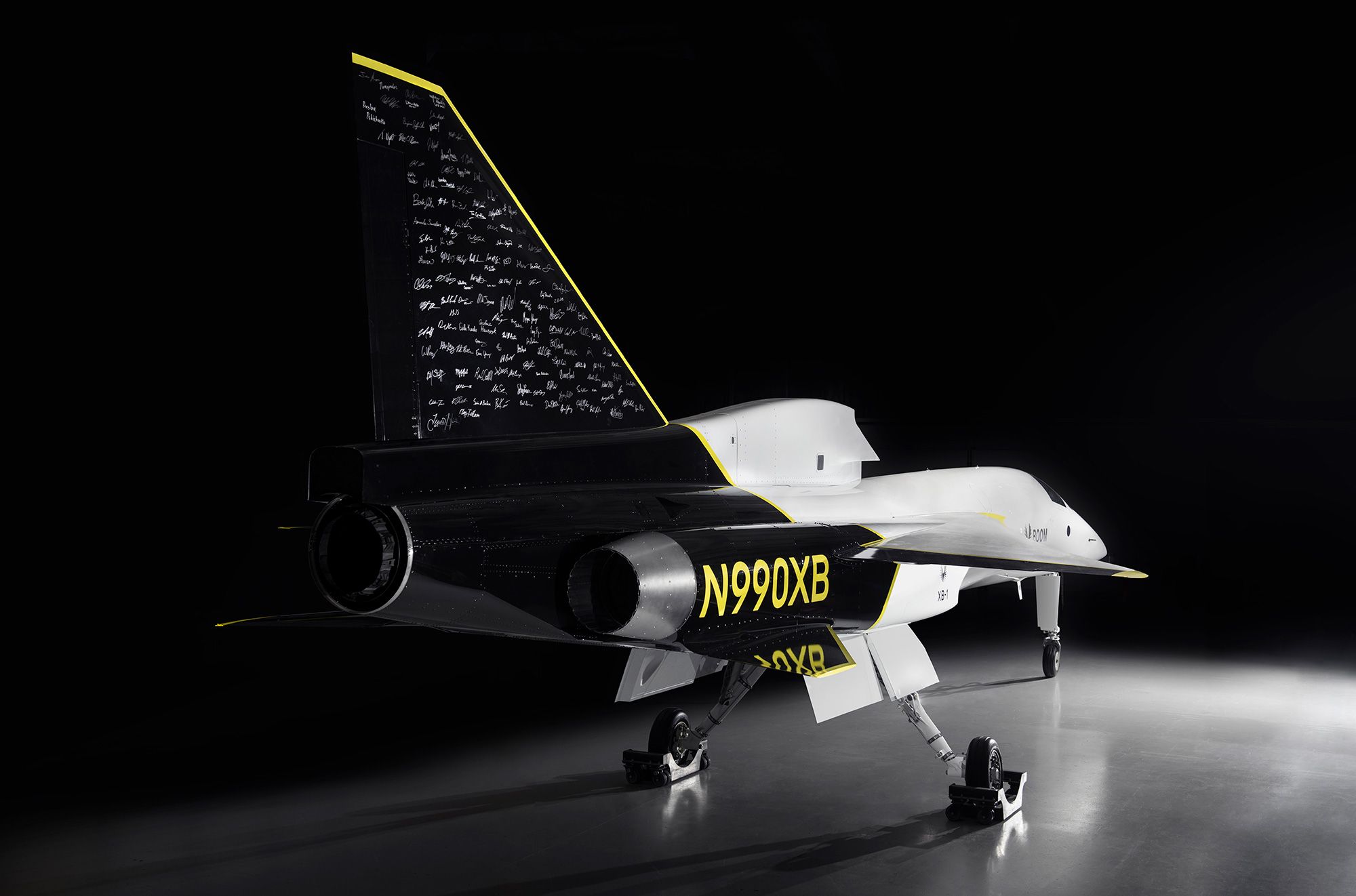 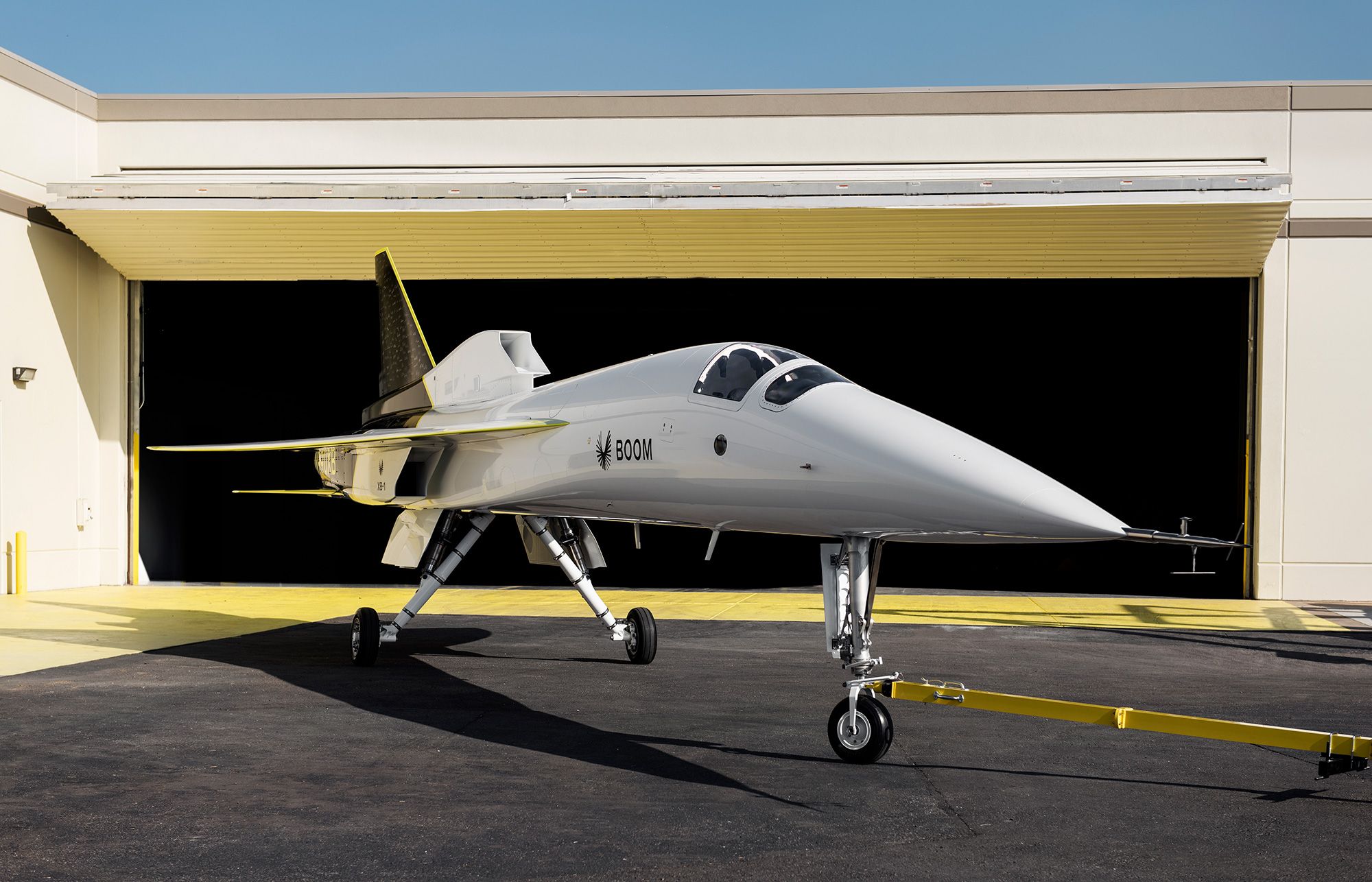 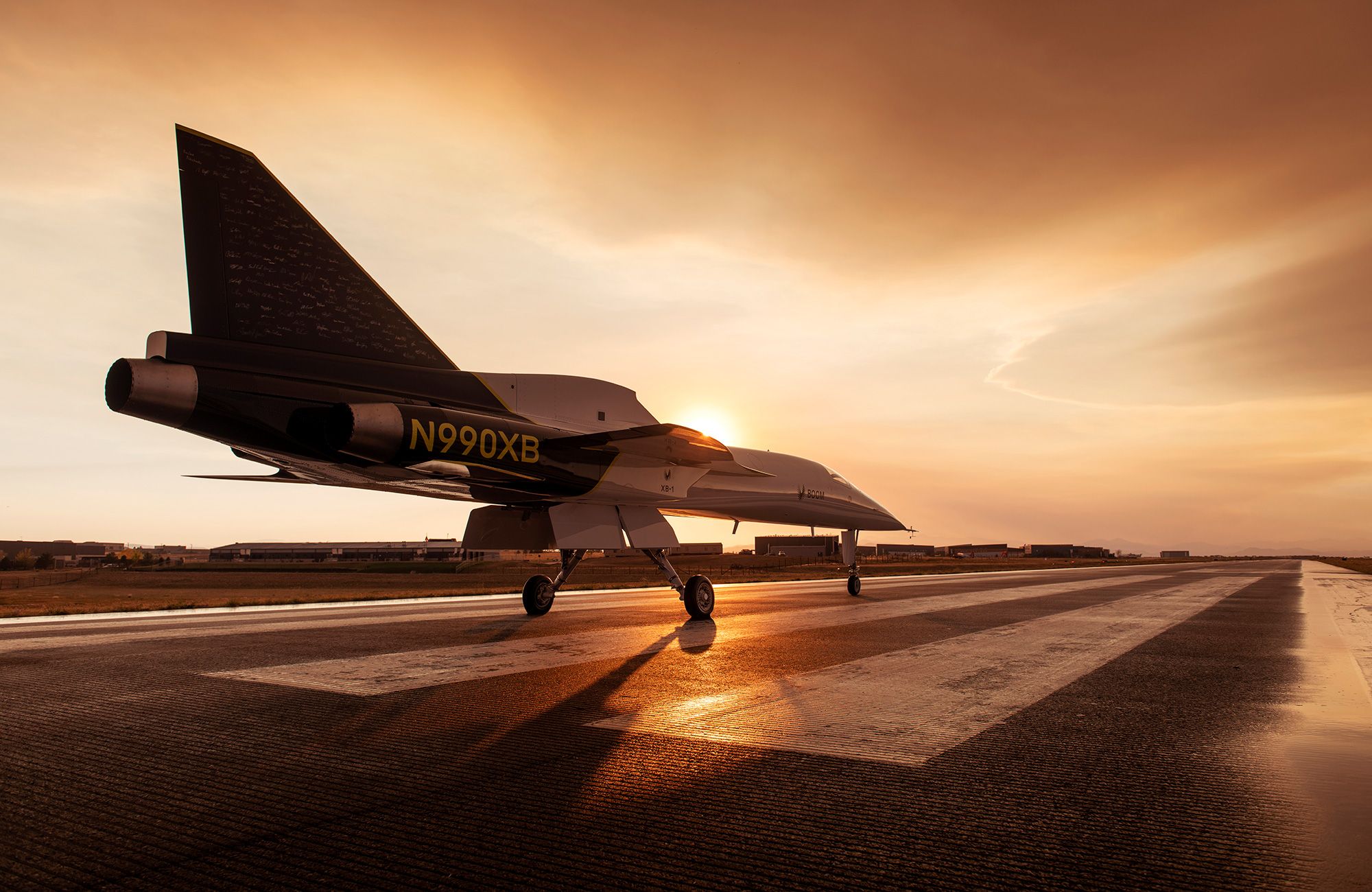 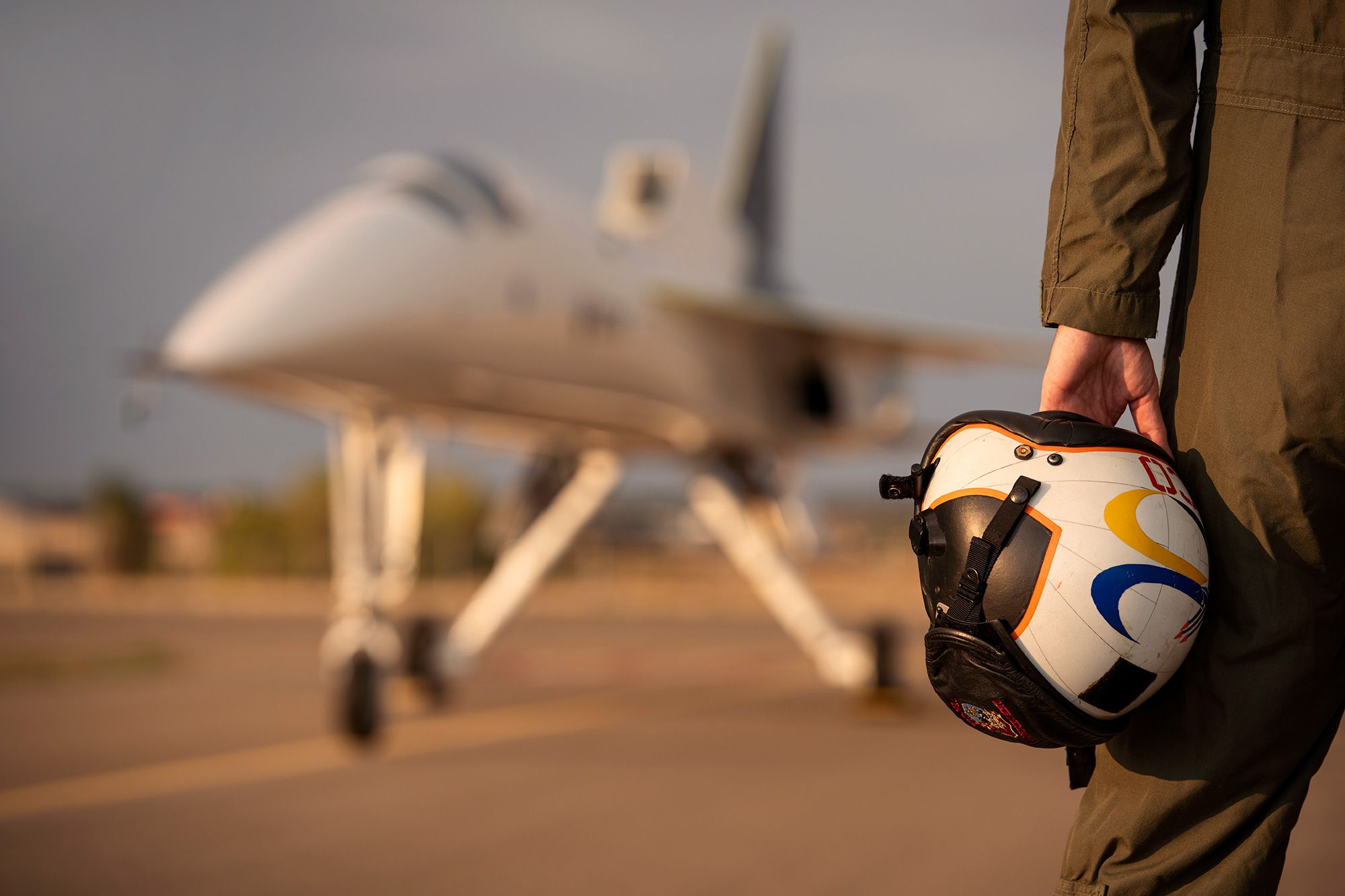 XB-1 will complete its ongoing, extensive ground test programme before heading to Mojave, California, in 2021 for flight tests © Boom Supersonic