DENVER—Jan 20, 2022 -- Boom Supersonic, the aviation company building the world’s fastest and most sustainable commercial airliner, today announced that Stephen Weiland has joined as the company’s Chief Financial Officer and Rich Harris as its first Chief Legal Officer. The two executive appointments are part of Boom’s continuing growth, strengthening the company’s management team as it focuses on commercializing Overture, its flagship supersonic aircraft. Carrying 65-88 passengers twice as fast as today’s flights, Overture is being developed according to industry-leading principles of speed, safety, and sustainability. 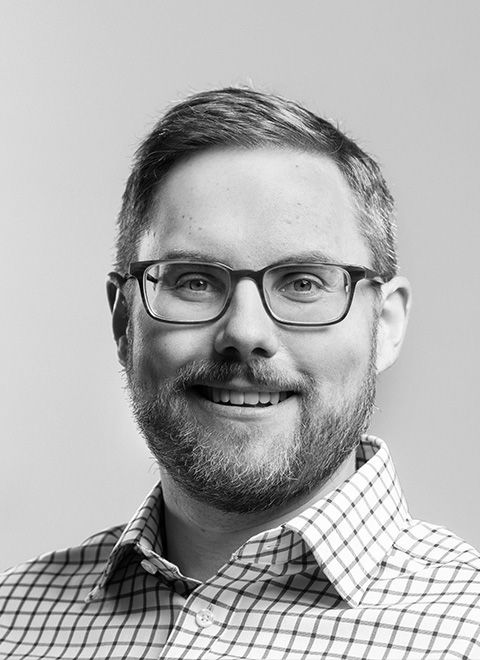 “Boom is developing airplanes that will transform the future of travel, and I am excited to help bring that future to life,” said Weiland. “I look forward to working with Boom’s extraordinary team to build a financial organization that supports all Boom stakeholders—including investors, employees, customers, and suppliers—as we prepare for the next phase of the company’s growth.” 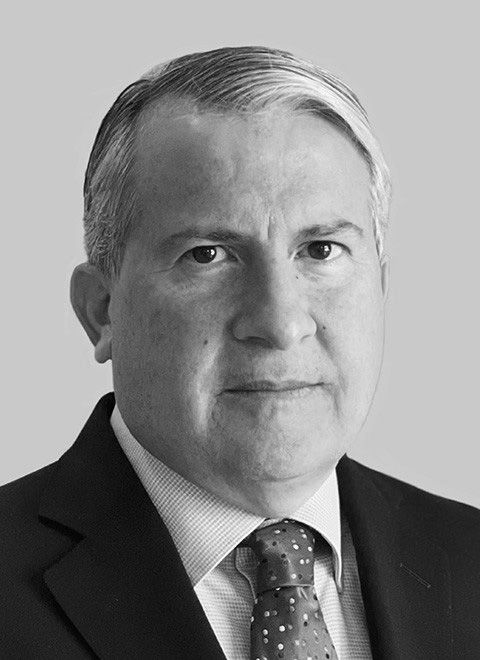 “There couldn’t be a more exciting time to join Boom,” said Harris. “Boom presents a unique opportunity to dramatically improve how we travel around the world, and that inspires me. I’m thrilled to help build the structures that will help Boom succeed as a generational company.”

“Our team is pursuing an ambitious mission to make the world more accessible, through flights that are faster, more affordable, more convenient, and more sustainable,” said Blake Scholl, Boom Founder and CEO. “To accomplish this ambitious, yet attainable mission, we’re excited to bring on more world class leaders to help us thrive and grow during these important times accelerating Boom’s product and financial development.”

Boom Supersonic is redefining commercial air travel by bringing sustainable, supersonic flight to the skies. Boom's historic commercial airliner, Overture, is designed and committed to industry-leading standards of speed, safety, and sustainability. Overture will be net-zero carbon, capable of flying on 100% sustainable aviation fuels (SAF) at twice the speed of today's fastest passenger jets. Overture's order book, including purchases and options, stands at 70 aircraft, and Boom is working with the United States Air Force for government applications of Overture. Named one of TIME’s Best Inventions of 2021, the XB-1 demonstrator aircraft rolled out in 2020, and its carbon neutral flight test program is underway. The company is backed by world-class investors, including Bessemer Venture Partners, Prime Movers Lab, Emerson Collective and American Express Ventures. For more information, visit https://boomsupersonic.com.

Photos and video available at https://boomsupersonic.com/press.