DENVER, April 14, 2021 -- Boom Supersonic, the aerospace company building the world’s fastest and most sustainable commercial airliner, today announced that Barb Bidan has joined as the company’s Chief People Officer. Bidan will be responsible for helping Boom attract highly skilled talent and shape its progressive culture as the company develops Overture, its flagship commercial supersonic airliner. Overture is built upon industry-leading principles of speed, safety and sustainability.

Bidan has held senior HR leadership roles with several top technology and consumer brands names including Peloton, BlackBerry, Yahoo, Indeed.com and InVision. She comes to Boom having made significant contributions to the HR practices of rapidly scaling organizations—under her leadership, Peloton, Indeed, and BlackBerry grew their teams by thousands of employees. Leveraging Bidan’s nearly 20 years of expertise in scaling companies while fostering strong corporate culture, Boom will soon expand its team to enter the production phase for Overture as soon as 2023. 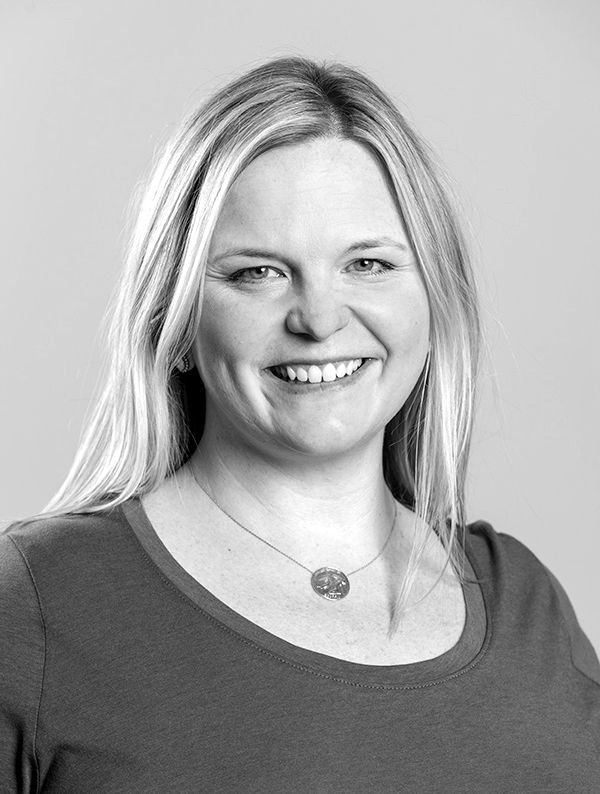 “Boom is completely rethinking commercial air travel in a way that will transform the aviation industry,” said Barb Bidan, Boom’s Chief People Officer. “This vision will continue to help Boom attract a diverse and talented team. I’m excited for the unique opportunity to foster a culture that rewards innovation, motivates us to achieve our long-term vision, and positions Boom for our next phase of growth.”

Today Boom also announced a new, $45 million investment from Prime Movers Lab, and the company welcomed Zia Huque to its board of directors. Huque is a general partner at Prime Movers Lab and brings a wealth of experience in later-stage financing, having spent the vast majority of his career on Wall Street in capital markets financing. Huque previously served as President and CEO of Deutsche Bank Securities Inc. and held a number of other executive roles at Deutsche Bank. 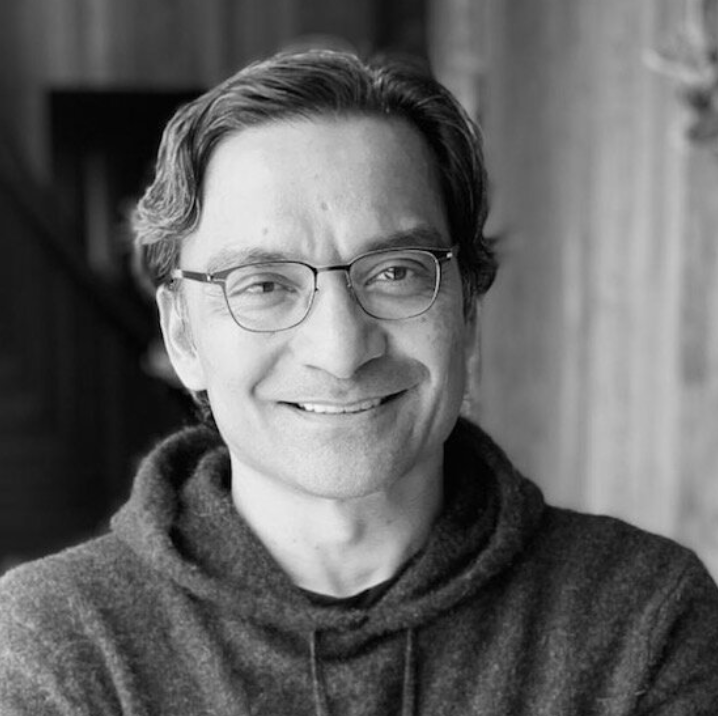 “I am passionate about bringing breakthrough technology to market, and I’m thrilled to be working with Blake and the rest of the Boom board and team to deliver a sustainable supersonic renaissance,” said Huque.

“Our goal is to make Boom a place where the most talented people on the planet are inspired and enabled to do the best work of their careers,” said Blake Scholl, Boom Founder & CEO. “Both Barb and Zia are truly world-class leaders, and I’m excited to work with them as we make supersonic travel a reality and build a generational company.”

About Boom Supersonic
Boom Supersonic is redefining commercial air travel by bringing supersonic flight back to the skies with Overture. This historic commercial airliner is designed and committed to industry-leading standards of speed, safety, and sustainability. Boom's vision is to bring families, businesses, and cultures closer together through supersonic travel and make the world dramatically more accessible. Boom is the first commercial airplane manufacturer to commit to a carbon-neutral flight test program and to build sustainability into its entire aircraft program. XB-1, Boom's supersonic demonstrator aircraft for Overture, rolled out in 2020 and its flight test program is underway. The company is backed by world-class investors including Bessemer Venture Partners, Prime Movers Lab and American Express Ventures and has 30 aircraft on pre-order. Founded in 2014, Boom has assembled a team of over 150 full-time employees who have made contributions to over 220 air and spacecraft programs. For more information, please visit https://boomsupersonic.com.